The Legal Voice*  - A Legal limited series discussing legal matters and how they affect society.

The Bare Truth~ Love, Life, Sex & Flowers with Social Activist and Life Coach Jazzie Jones is a show that is not afraid to tackle the topics some radio hosts are too timid to address. We dive into topics like Bi-Polar Disorder, Sex Trafficking, LGBTQ Discrimination, Mental/Physical Abuse & More! 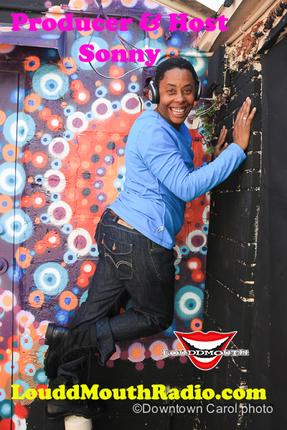 The Universal Mind with Host Roderick Watkins  focuses on providing a resource for personal development, conscious exploration, and emotional mastery. Transformation science is the study of trans-formative practices using psychology, spiritual teachings and other methods to manifest a life of your choosing. 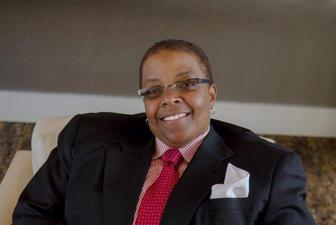 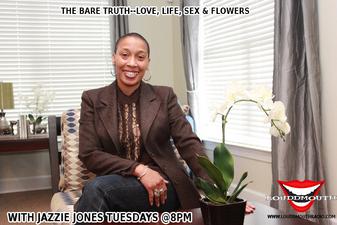 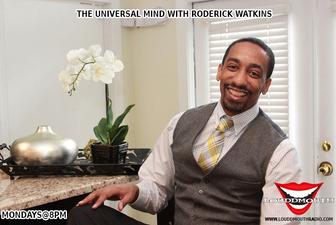 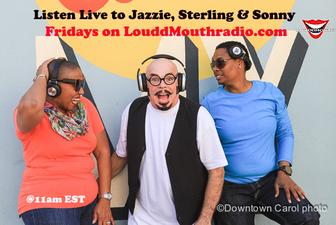 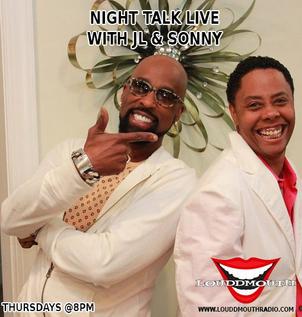 S. Sonny Jones-Smith- Producer, Actor, Writer, Comedian, Media Personality, Entreprenuer, Educator and Former Professional Basketball Player was born (Sabrina Smith) in Chicago, Illinois on 10th of October. She is the Executive Producer, Director & writer and star of the web series STEELE GREY- an original series on LouddMouthTV Network. Sonny attended & graduated from Kenwood Academy in Chicago, received a full scholarships to attend Palm Beach CC in Florida and transferred to SCAD where she received a Bachelors in Fine Arts where she also received Dean's List Honors in her major. Sonny played basketball for Savannah College of Art & Design (SCAD) after transferring from Palm Beach her sophomore year and went on to receive MVP honors as well as ranking in NCAA Div III in rebounding and scoring. Sonny enrolled in the Masters Program at SCAD for Media & Performing Arts with an emphasis in Performance until her professional basketball career led her to play professionally in Umea, Sweden & Reze, France. Sonny also has two Masters Degrees from Keller Graduate School of Devry University a Masters in Project Management (2012) and a MBA in Marketing (2016).

Sonny has also developed and built her own multimedia startup under the brand "LouddMouth" which specializes in creative marketing, branding, internet advertising, online media networks (LouddMouthTV & LouddMouthRadio) over the last 10+ years. Notably recognized as the 1st African American Female to own and operate a comedy club/movie theatre in South Metro Atlanta called the "LouddMouth Screening Room" which at the time (2011-2012) was only 1 of 4 black owned comedy clubs in the U.S in operation. Her radio network LouddMouthradio.com has been running since 2013.